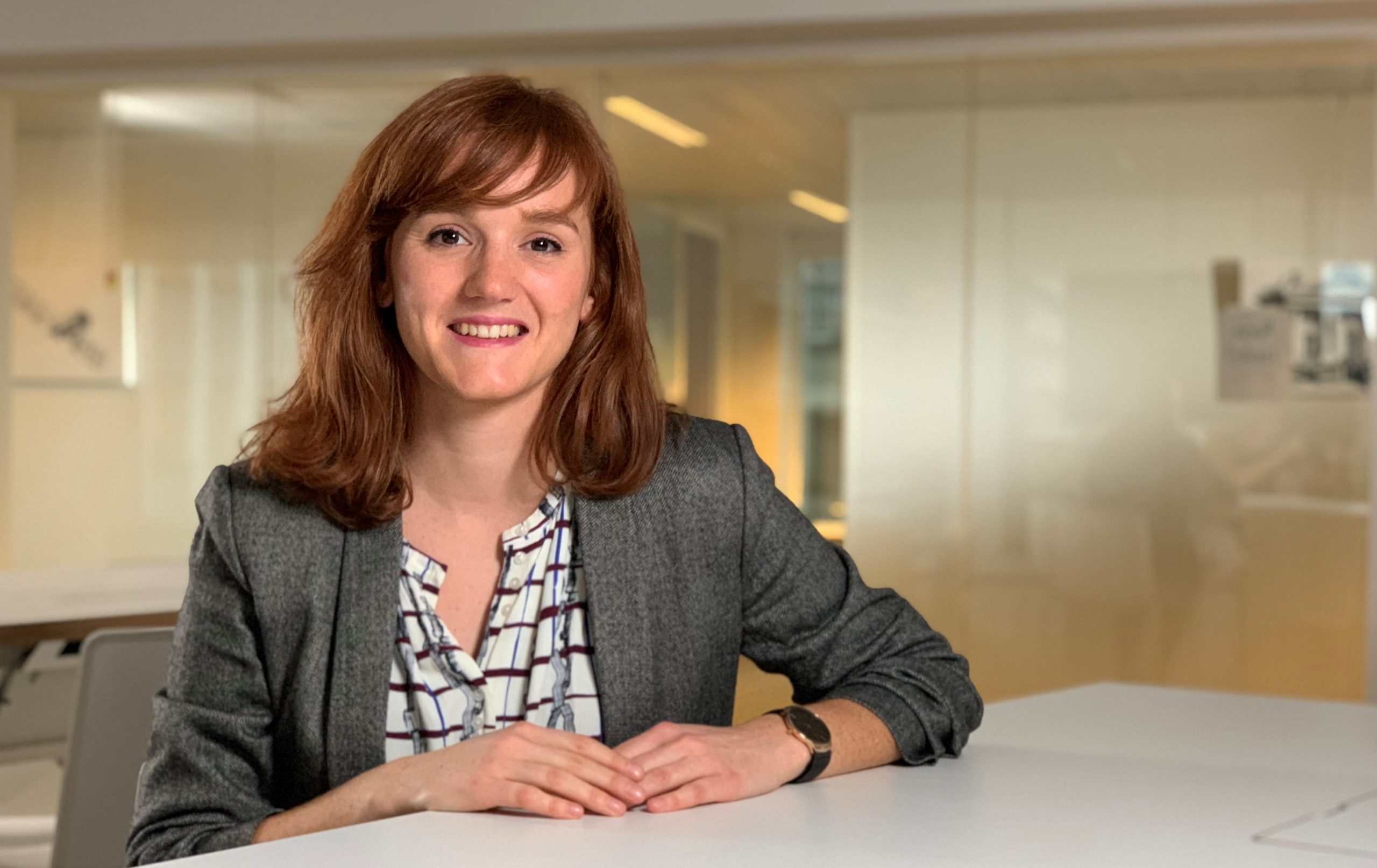 For Cécile, who always wanted to make a career out of constructing buildings, being an Engineer is above all about being open-minded, versatile, knowing how to apply yourself and taking on a challenge. When she was studying at HEI Lille to become a general Engineer specializing in Building and Public Works, she imagined herself working for leading companies in the construction sector. Contrary to expectations she did not join a large construction company, but instead was drawn to the big names in the pharmaceutical and nuclear industries!

A thirst for knowledge

Cécile, who loves being on site and completed all of her engineering internships on worksites, has not been disappointed by the challenges she has faced since the start of her career. Quite the contrary! In her six years of experience she has worked in highly regulated settings and positions requiring multiple skills which have satisfied her appetite for learning.

After graduating, Cécile got the opportunity to join the ALTEN Belgium teams supporting a project for a major player in global vaccine production.

“I spent four years working as a Consultant Engineer for construction of whiterooms, where the environment is highly regulated and monitored as this is essential for vaccine production. I was also Construction Lead on the construction phases of a portfolio of buildings related to Quality Control and R&D (QCR&D), for which I monitored the progress of work with the engineering companies. This is an extremely strict area because there are a lot of requirements. This is precisely what makes it such a good learning curve”. Significant investments, very limited time frames on projects, quality requirements, variety of technologies used… Cécile’s gamble of learning in a domain that was unfamiliar to her paid off as she started to become an expert in it.

There was no question of her staying in her comfort zone! Her drive was recognised by her Managers at ALTEN and they suggested she should try working in a whole other environment: the nuclear sector. “This was a surprising idea at first but in the end a very logical one considering the fact that I was coming from the pharmaceutical sector, an already highly regulated one. Paperwork, strict organisation of projects, variety of disciplines, safety… All in all, the nuclear and pharmaceutical industries are not so different!” Cécile observes.

For the last two years she has been working as an ALTEN Project Manager for Tractebel, an engineering company belonging to the Engie group, whose main client is the operator of Belgian nuclear power stations.

Cécile needs to be versatile as she works on a multitude of projects involving cross-disciplinary teams of engineers:

“Civil engineering, monitoring and maintenance of installations, adaptation to new requirements of the nuclear authorities… there is no shortage of challenges which suits me perfectly!”

“In my role as Project Manager, I act as an interface between the client’s needs and those of the engineers,” she adds. This has been another successful move for Cécile, who has been able to make use of operating modes from the nuclear sector thanks to her limitless curiosity and ability to apply generic knowledge to a particular environment, “the gift of the Engineer” she says.

Communication and human values are at the core of all of Cécile’s projects:

“Primarily because I want to participate on projects that have a positive and qualitative impact on society. Vaccines protect, nuclear provides electricity… two very definite results in everyday life”. The Project Manager is then the link between the concepts, the ideas, the tools and means that are available, the needs of the different stakeholders… and they cannot do this without proactiveness and communication.

Cécile accompanies her team on the ground as often as possible, especially as the sites where she works are very dynamic environments with daily challenges. “It is impossible to find solutions if we don’t communicate! I am very proud to have met highly competent professionals and to work alongside them. Working side by side and discussing with them is also a way of learning, developing, becoming an expert in the work that you do and then passing it on to others one day. We should not forget that we all have things that we can learn from one another, diversity is essential at all levels,” Cécile concludes.

She then adds, “I have not got where I am only by learning but also by having always tried to be honest: daring to say when I am sure of myself, and daring to admit my shortcomings… It is also by stating clearly that I work well in a profession and in a team!”.

Cécile’s view of work is very dynamic, fitting in with her personality: get up and go, being confident… “There is a place for everyone in all domains and when you have the desire, opportunities are sure to present themselves,” Cécile maintains. Her unusual path working in environments that she had never imagined is proof of this! 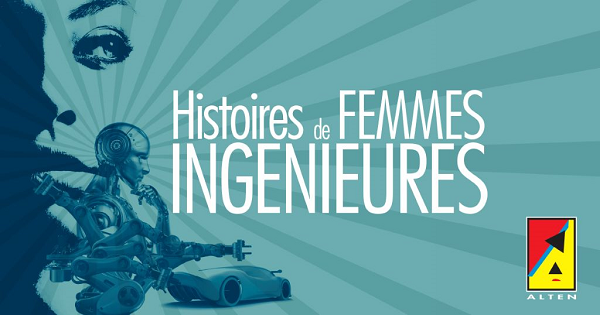