For low-carbon energy: action on all fronts! 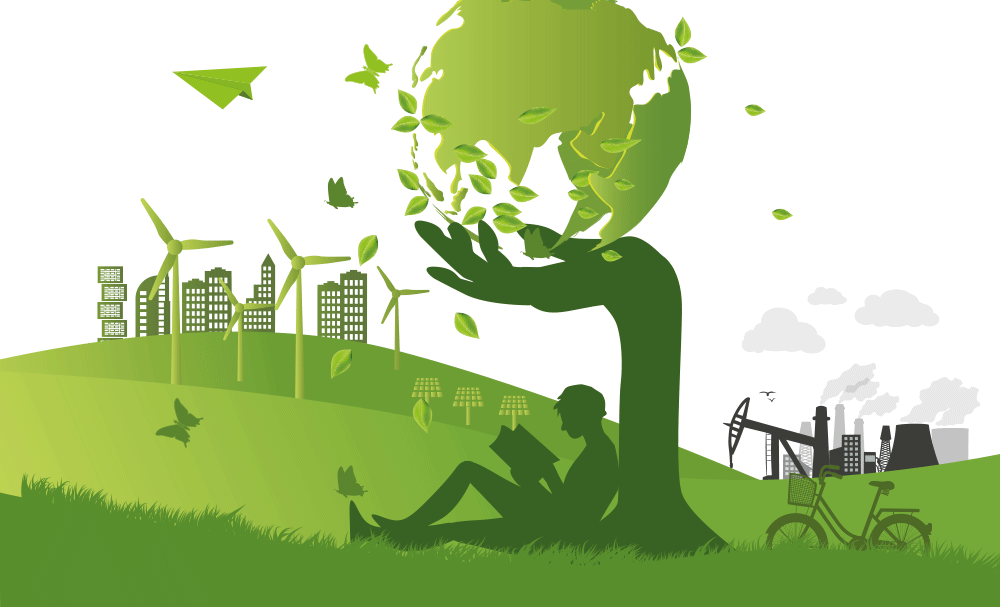 One of the lessons to be learned from the current global pandemic, which has indeed strengthened the link between the state of health and the state of the environment, is that it is time for an energy transition. Achieving zero-carbon energy must therefore be at the heart of our concerns in the months and years to come. Although there is still a long way to go, some solutions are already emerging.

Besides, France is very pleased to have produced 86% decarbonised electricity in 2018. Although we should be delighted with a result like that, we must be careful not to confuse energy with electricity. Because this only represents a quarter of total energy consumption in France, whereas coal, oil and natural gas represent 67% of the energy mix, the remainder being provided by biomass, waste incineration and cogeneration.

The momentum of emerging markets, led by China and India, is pulling global energy demand upwards. It rose by 2.3% in 2018, resulting in a 1.7% increase in global energy-related CO2 emissions compared to the previous year. This trend goes against the clearly defined targets of the Paris Agreement on climate change (1), especially considering that fossil fuels accounted for almost 70% of this growth. Fatih Birol, the Executive Director of the International Energy Agency, warns:

“Urgent action is needed on all fronts, including developing all clean energy solutions, curbing emissions, improving energy efficiency, and spurring investments and innovation, including in carbon capture, utilisation and storage”.

Coal, the primary source of energy consumed in the world

Although renewable energy is advancing rapidly, it is not enough to meet the world’s demand for electricity. Coal consumption is rising sharply, mainly from a recent fleet of coal-fired power plants in Asian countries, built to satisfy the energy requirement of this area which is experiencing rapid economic development. In contrast, in developed countries, and in the United States in particular, coal mines are closing one after the other (289 since 2010):
“We’re seeing a rush to the exit door from the coal industry and utilities because the economics don’t work out,” Jonathan Levenshus, from the environmental organisation Sierra Club, told AFP. “Since 2010, coal has become more expensive to exploit than natural gas, which is experiencing strong growth.”

The oil companies are also getting their houses in order and making their fuel cleaner by cutting methane leaks, restricting the burning of surplus gas and improving the energy efficiency of the facilities. In Texas, the oil company Occidental is working on a different concept: a direct-air capture plant which removes CO2 from the atmosphere in order to inject it underground and boost oil production.

There should be an increase in electricity in overall energy consumption from around 20% to over a third by 2050. It will probably come from renewable energy and nuclear energy. But this view is the subject of debate. Partly because advocates of mainly renewable energy face a major problem with storage, crucial for being able to rely on this resource which is intrinsically irregular and random. In 2002, the American economist Jeremy Rifkin predicted the imminent end of oil and prophesied that hydrogen would replace it as an energy carrier, in spite of how dangerous it is (2). His bold hypothesis might become a reality as hydrogen provides a way of storing electricity from wind and solar energy. The ADEME (French Environment and Energy Management Agency) confirms that the hydrogen option would provide flexible solutions for optimising the energy networks (3).

As for nuclear energy, it is subject to ideological opposition. “But we can’t see how we can do without nuclear energy if we dispense with fossil fuels which emit CO2,” says Stéphane Ougier, ALTEN Executive Director. “The Germans have turned it into a political issue and have ended up with heavily polluting coal-fired power.
In France, the government’s awkward position over the issue is clear to see. The pronuclear lobby is very powerful, but it’s a complex equation. For the time being, we have not demonstrated that renewable energy is a credible alternative for the amount of energy required. Offshore wind energy offers promising production prospects, but it is subject to severe corrosion which results in frequent major maintenance operations. It has a high return, but costs a lot more than nuclear energy. So what do we decide to do? Do we commit to new generation reactors? Do we continue to invest in R&D in nuclear energy? And if we limit nuclear energy, what happens to the country’s energy independence?”

And Stéphane Ougier draws a parallel with China: “In China, decisions have been made. The country is deeply committed and is forging ahead: it is switching to electric propulsion. The Chinese are skipping stages and building battery factories that are several miles long. They are pouring everything the country has into electric.”

One of the virtuous energy initiatives is the work being done on “greening up” gas: part of the European Union’s strategy for carbon neutrality by 2050, biomethane (a renewable gas) produced from organic matter, not fossils, and purified would reduce the use of fossil gas. Its use as transport fuel would substantially reduce pollutant and CO2 emissions in this sector.

“Greening up” the infrastructure too

In spite of everything, we must face facts: decarbonised energy installations produce CO2 as well. In the nuclear infrastructure life cycle, for example, the maintenance and decommissioning of plants consume oil-based energy, as do ore mining and processing. Likewise, the manufacture and maintenance of wind turbines or solar panels result in emissions. Dominique Lecocq, VP Ecosystems & Communications at Air Liquide Hydrogen Energy World Business Line, is well aware of the need to also “shift hydrogen production towards low carbon”.

“Decarbonisation is a mammoth project for mankind because we don’t have the choice. And we’ll succeed! It isn’t mission impossible.” 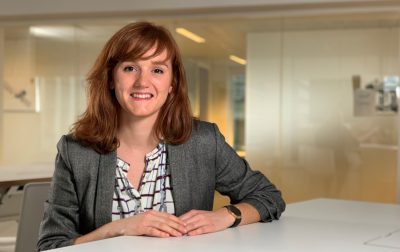 ALTEN and the United Nations, 10 years of commitment to sustainable development In 2020, ALTEN has made a point of renewing its commitment to respect and implement the 10 principles of the Global Compact.