ALTEN Germany & Syrphus GmbH: a collaboration to imagine the drone of the future 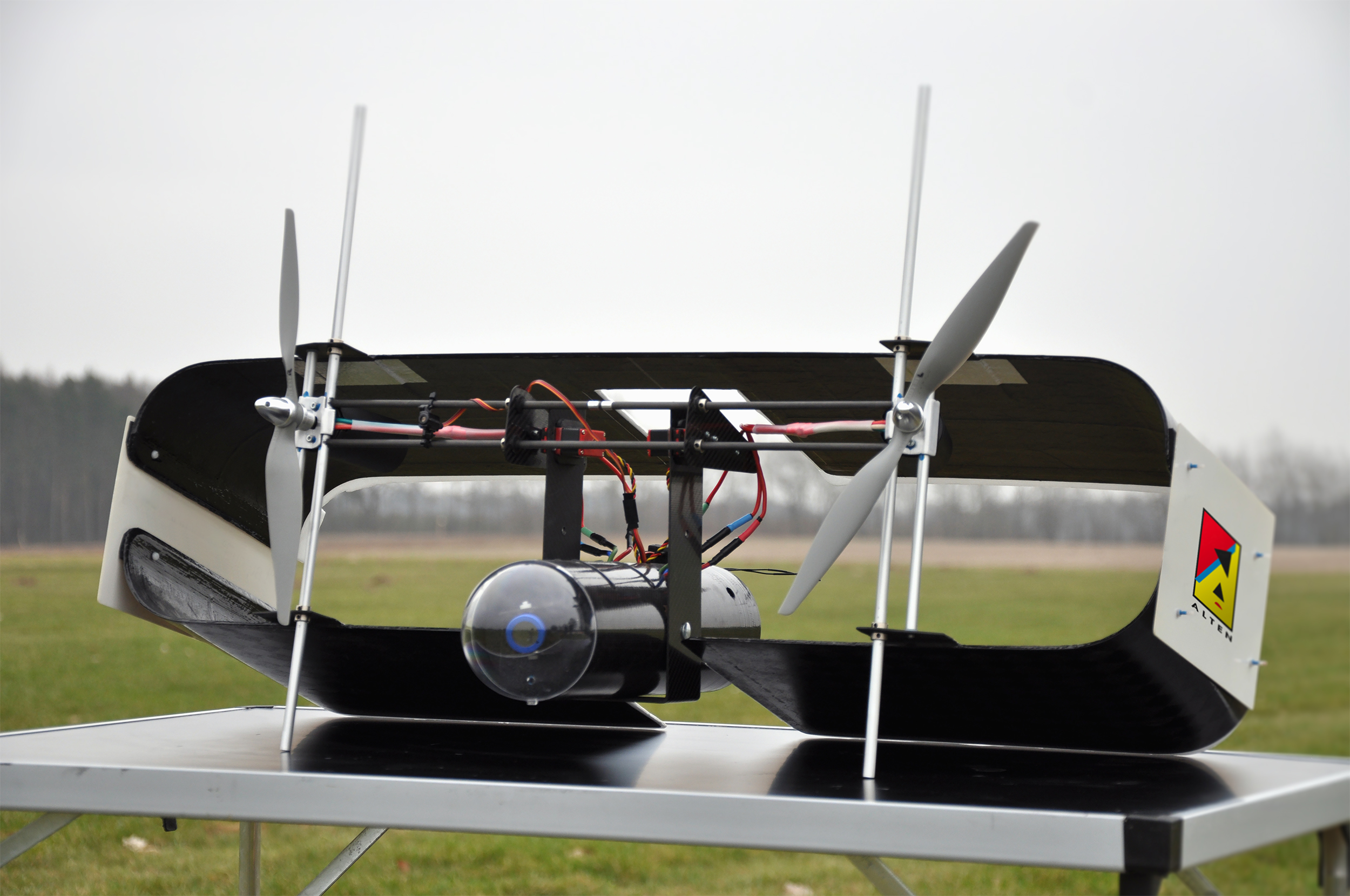 The development of a hybrid aircraft with efficient horizontal flight and vertical take-off and landing capabilities was the objective of the German company Syrphus GmbH and ALTEN Germany as part of their technical partnership. The drone prototype developed after 24 months of research combines the performance of a fixed-wing aircraft in terms of endurance and speed with the advantages of a multicopter that can take off and land vertically.
It can reach ranges much longer than a standard unmanned multicopter, validating missions beyond visual line of sight, fly aerodynamically stable in a wide speed range from one point to another and remain stationary to record accurate and high-quality images.

A simplified architecture to fly beyond visual line of sight

Composed of two propellers, a weight element that can rotate through a small engine, the aircraft is extremely compact in design, with no rudder or tail boom. Its take-off weight should not exceed 25 kg, including sensors and data link systems. Its steering rules are thus simplified as much as possible, in particular to facilitate the transition from hover-flight to cruise flight.

Wide… and futuristic fields of application!

The drone’s horizontal flights would allow it to control pipelines, power lines or railways over very long distances. The slow horizontal or vertical flights would facilitate the inspection of mobile and transmission towers, often located in inaccessible or even dangerous areas, in order to facilitate maintenance and prevent anomalies, but also to observe buildings, large construction sites and other industrial structures, in particular in order to make cost estimates for their maintenance.

But the ALTEN Germany and Syrphus teams have set out to go even further by devising a modular concept for the drone, enabling them to combine several airframes of varying sizes. This configuration allows adaptation to different types of applications and creates a high system redundancy: drones connected by a communication line controlling all the modules and allowing reliable flight will be able to carry small loads such as medicines or blood bags as well as larger deliveries, such as food during catastrophes, spare parts, tools or other industrial materials. The research teams’ ambition is even to push the concept to the point of creating an air taxi that can carry passengers.

Five ALTEN consultants accompanied the Syrphus teams on this project, working in areas such as computer-aided design, stress calculation, software and hardware development, micromechanics, electrical installation and testing, all in agile mode.
Three prototypes of variable dimensions and including a single drone module have already been developed.

Tests were carried out in a wind tunnel, but also in an external environment reproducing real flight conditions. Syrphus GmbH is also setting up one of the first outdoor test areas in Germany to validate equipment for flying beyond visual line of sight. There, the necessary validations and certifications will be carried out in order to further develop the conceptualized hybrid aircraft.

The latest promising news is that the drone developed by Syrphus GmbH & ALTEN Germany has caught the attention of the civil security authorities in the Lower Saxony region. Syrphus GmbH has also signed a cooperation agreement with them. The work will include a small drone for urgent and rapid interventions, led by firefighters and police for instance, and a larger one for transporting disaster response equipment over longer distances. 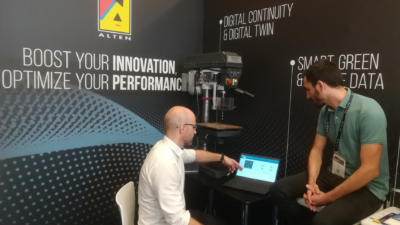 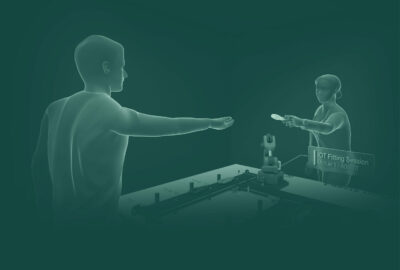 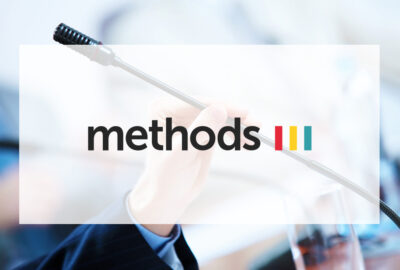 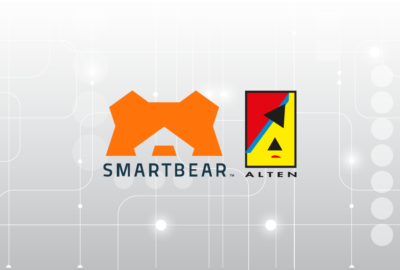 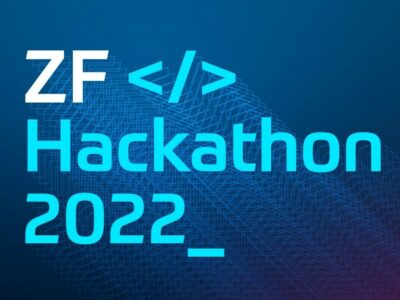 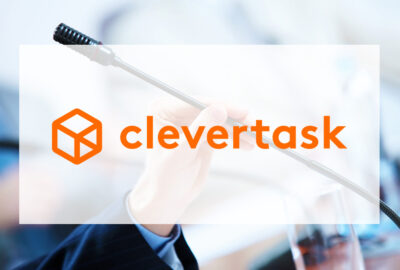 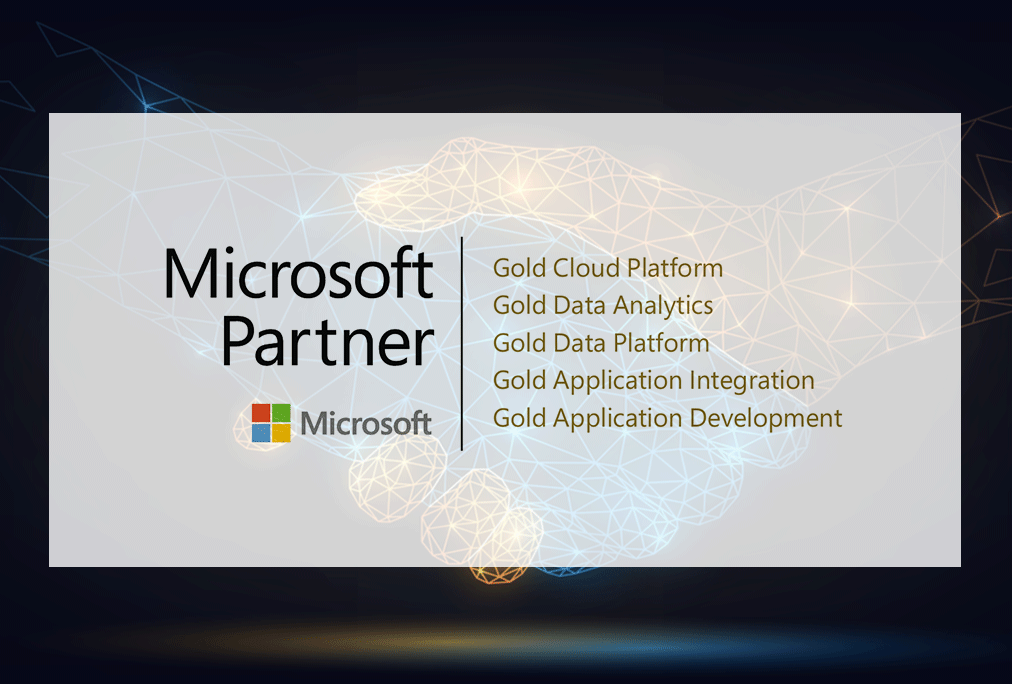