3D re-modeling: the challenges of digitizing a paper-based aircraft 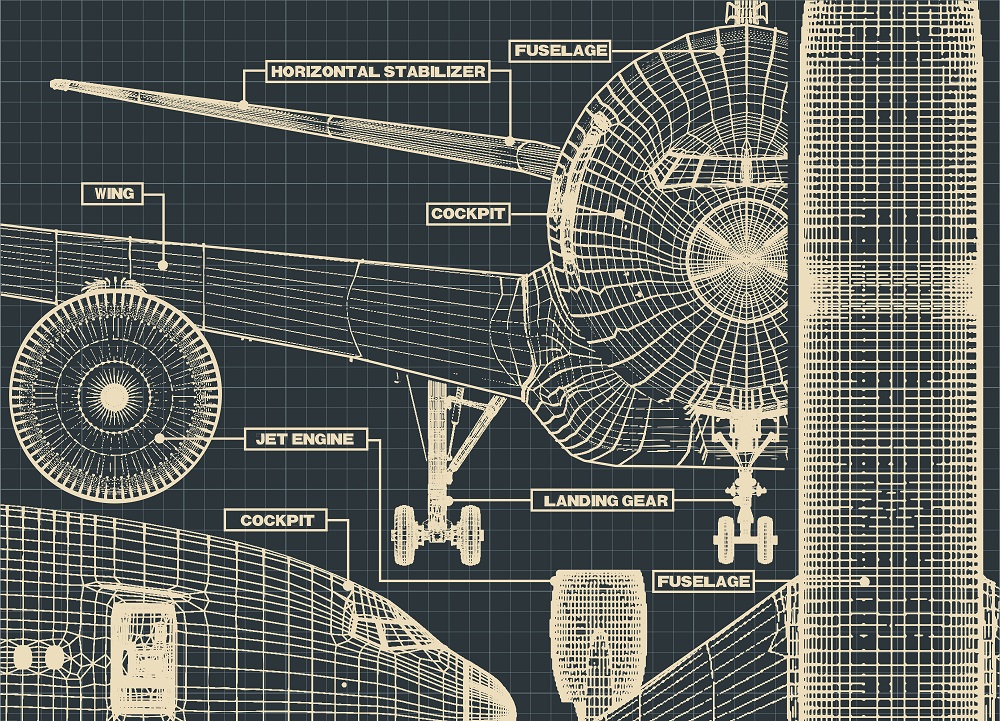 Modernizing an aircraft designed on paper in the 1980s becomes today in the digital age a titanic task for engineers. ALTEN is entrusted with the responsibility of creating the “3D digital twin” of one of the world’s best-selling commercial aircraft. More than 170 engineers are mobilized to rebuild a 3D virtual aircraft from 2D plans.

Airbus A320, Boeing 737… you regularly use these modern airliners. However, developed in the 70s and 80s, the aircraft and its components were entirely designed and designed on paper. Integrating technical innovations, offering the possibility of customising the cabin, implementing AR/VR technologies in the production lines, all require the existence of a complete 3D digital model of the aircraft.

1. Why is the manufacturer investing in 3D modeling of an already designed aircraft?

We are digitizing a family of single aisle aircraft (known as “Single Aisle”) that are very popular with airlines. It has been on the market since the 1980s and has more than 13,000 orders. 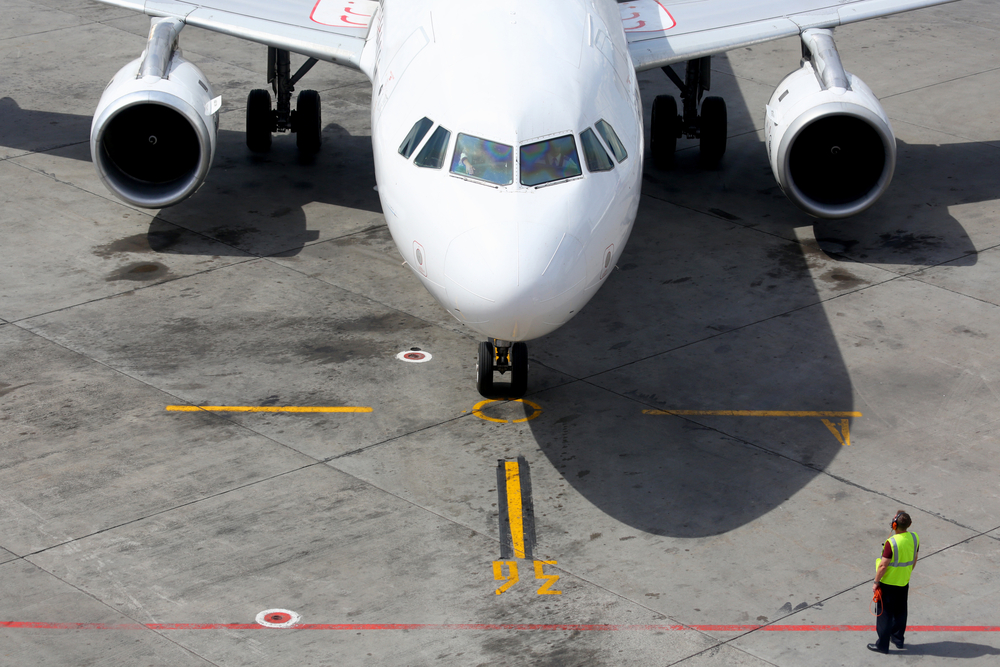 ALTEN digitizes one of the world’s most commercialized regional aircraft

The success of the sale of these aircraft being always there, our customer decided to continue the production of these models while making several improvements:

This approach, called “Incremental Development”, allows the aircraft to be brought back to the cutting edge of technology in an agile way, without having to redevelop and certify an entire aircraft.

However, when the aircraft was designed in the 1980s, there were not yet the computer-aided design (CAD) tools that we know today. Thus, the technical definition of these aircraft was carried out on paper plans. The geometry (shape, geometric dimensions, tolerances, etc.) of the components and the assembly were drawn by hand on 2D drawing sets. 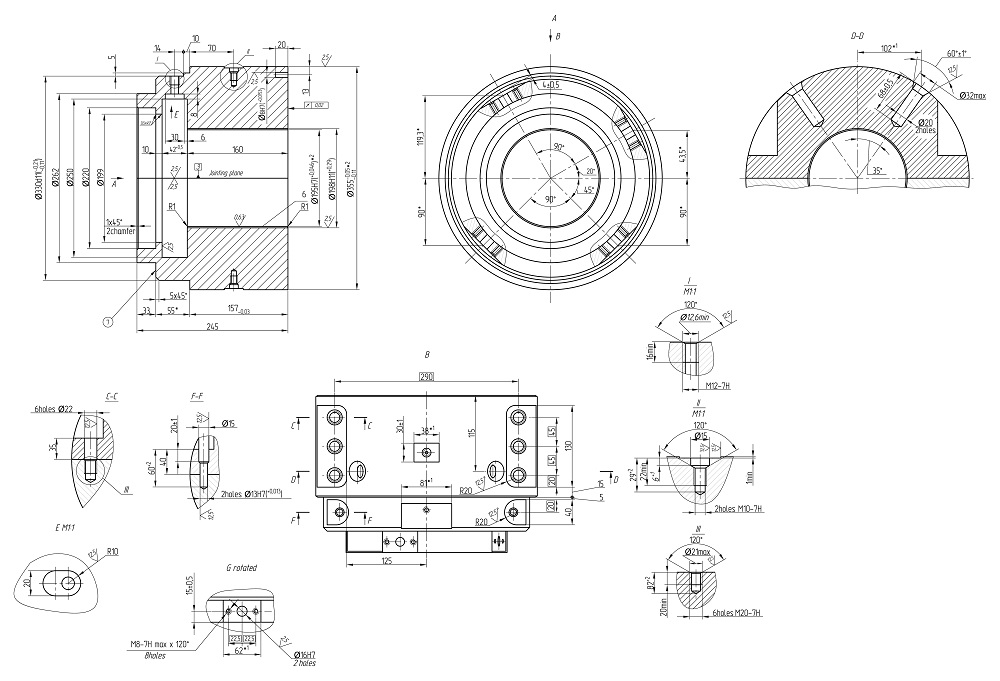 A 2D plan for defining a mechanical part. It is difficult to measure its impact if you change your environment.

Therefore, for the design office, any modification becomes complicated to carry out with these 2D definition plans. Without prototyping, how do you know if a new piece of equipment would be too large in its installation environment? This is why completely re-modelling the aircraft in 3D models becomes an essential step in the incremental development process. 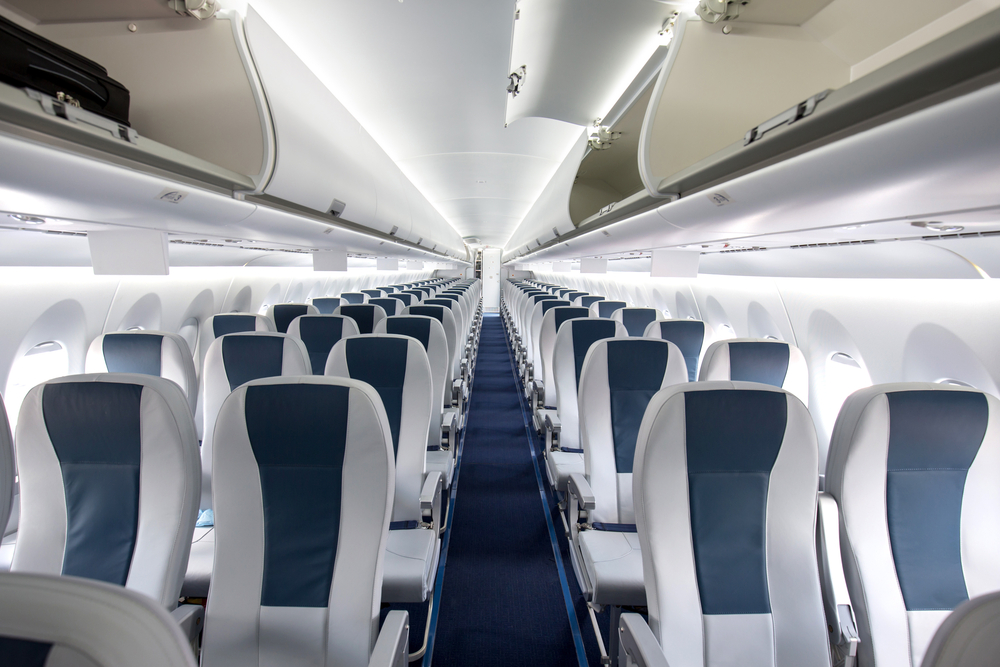 The 3D digital model allows the aircraft manufacturer to easily modify the structure and to offer the possibility of customizing the cabin configuration.

2. Which parts of the aircraft should be modelled in 3D?

All of them! The goal is to create a 3D digital twin of the aircraft (the definition of which is based entirely on paper plans). This 3D digital model will eventually become the reference frame, both at the production and legal levels.

We must then review and analyze one by one the definition plans of different trades:

Then, our team models them in 3D digital mock-up with CAD tools such as Dassault Catia V5.

Simplicity is theoretical… Things get much more difficult when we aim to provide a quality digital model to our client.

Over the years, there are differences between the parts as drawn on the drawing by the design office and the parts manufactured by the factory. Production adventures (e. g. incompatibility of part geometry, change of supplier, etc.) create gaps between the plans drawn 20 years ago and reality. It is therefore sometimes necessary to carry out analyses, by comparing the original definition plans and the actual data.

4. How to obtain this real data?

To fill gaps or deviations in the definition plans, it is sometimes necessary to go to the factory to find the exact size of the parts or the correct reference of the cables used. We have also used a 3D scanner to measure the geometry of the components.

5. How has ALTEN organised itself to meet this challenge?

This project has been in place since September 2017 and is scheduled to be completed by December 2020. It requires more than 170 people, deployed in teams in 4 countries around the world: France (Toulouse), Germany (Hamburg), Romania and India.

The activities of these ALTEN engineers are mainly bundle analysis, 3D modelling and quality management, with Front offices in France and Germany. They take care of:

ALTEN Delivery Centers are based in Romania and India. They have a crucial role to play: modeling the parts (single part), modeling the assembly and delivering the assemblies to the front office. The work is considerable: in 2018 alone, between 6000 and 7000 parts were modelled.

Faced with this colossal project, ALTEN was able to implement significant material and human resources in a very short period of time (170 people in 11 months) and thus absorb the immense workload while remaining competitive. This teamwork requires an efficient managerial organization, the cornerstone being communication between the Front and Back office because there are a multitude of rules to respect. 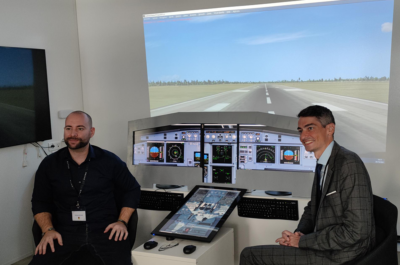 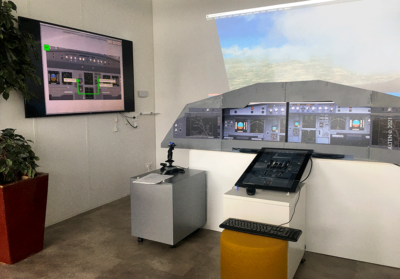 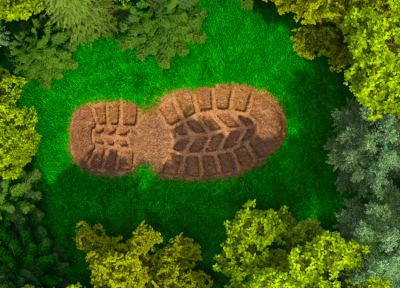 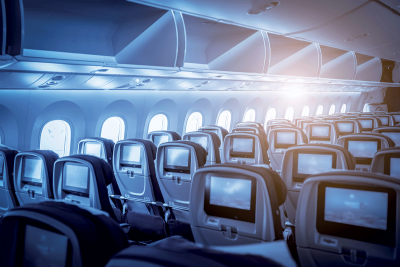 Big Data and Artificial Intelligence: ALTEN’s data solution to manage aircraft part breakage The Big Data lab, at ALTEN Digilab in Toulouse, leveraged data science to come up with a solution to predict the cost of breakage during aircraft cabin assembly. 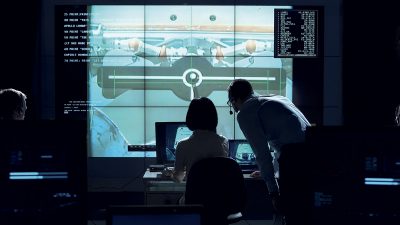 Data Science boosts performance in the aero industry LINCOLN, a consulting firm specializing in business intelligence, big data, and data science, combines technical and functional know-how to respond to the needs of its customers. This ALTEN subsidiary specializes… 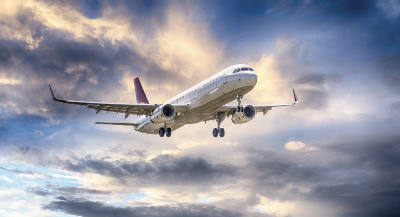