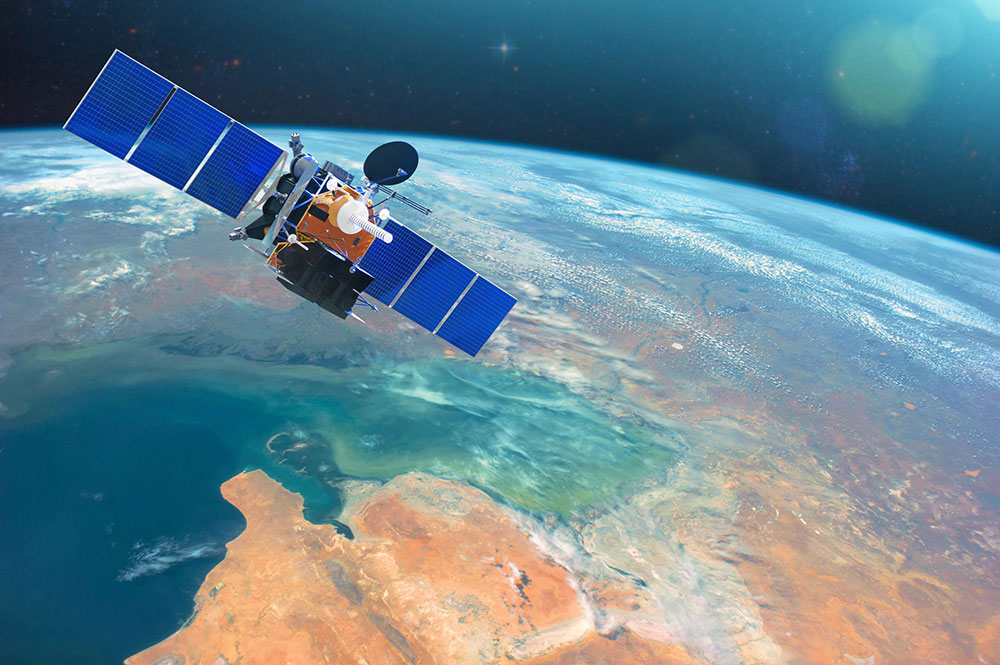 By studying and observing the oceans, such as sea height, we can understand our planet’s climate change and safeguard the marine ecosystems. Observation satellites have become indispensable in obtaining this information. The camera and radar images and raw data provided by the sensors, several hundred kilometres from the surface, must be processed before use.

With its experience in Space Big Data and data processing, ALTEN collaborates with large companies in the field. But how do the raw data collected by observation satellites become usable? ALTEN offers an in-depth look at this.

Observation of the oceans: choosing and recovering data

To study the behaviour of the oceans, scientists use satellites in two ways. 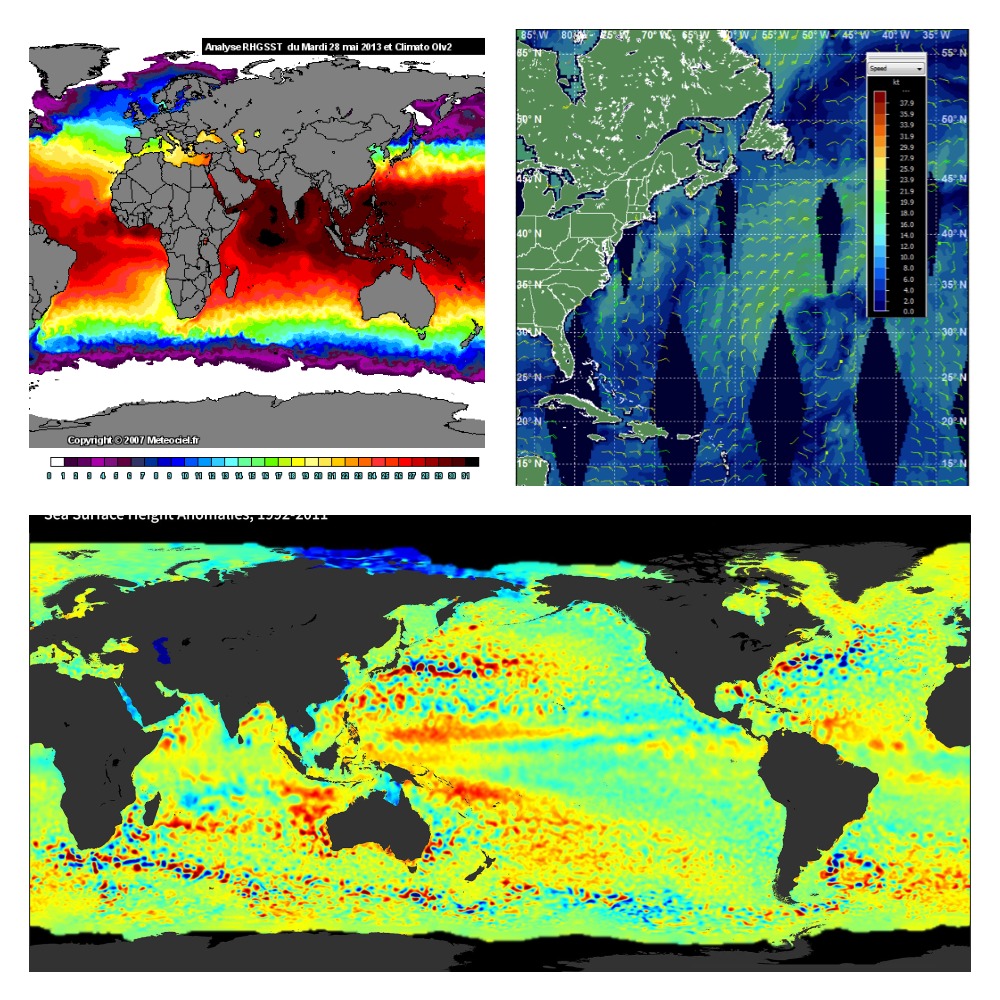 Data collecting by satellites with radars, scatterometers, and altimeters

The first method is to take data readings from space. In this case, the satellites are placed in sun-synchronous orbit (altitude between 35 and 786 km) and are equipped with photographic sensors or radars. This allows them to collect raw “images” by flying over the oceans at regular intervals. Once these images have been obtained, the satellites transmit them to the ground stations.

The second method is called “in-situ measurement”: The satellite is then only a relay between an offshore measuring device and the data collection centre. For this purpose, ocean study organisations have networks of communicating buoys and beacons in the areas to be studied. They are equipped to measure parameters such as water temperature or salt content. The results are then transmitted by a satellite link.

The data recovered by the ground stations cannot be used. During the collection by the satellites, numerous factors corrupt the data, such as the atmosphere, the evolution of the satellite position, and clouds. The data must therefore be processed to correct the effects of disturbances occurring during the satellite’s second acquisition.

Examples of factors that may corrupt the data collected during the satellite’s second acquisition.

How are satellite images processed?

Converting the raw data obtained by the satellites into data available to customers requires a data processing chain procedure. In this sense, the processing systems are standardised by the various space agencies according to the CEOS standard and described in several levels:

Several teams of engineers must then work to process all this information.

A first team is in charge of implementing algorithms (smoothing, linear interpolation), which, starting from an imprecise image, correct it to make it usable.

A second team is responsible for verifying the location and the angle of information acquisition of the satellites. Since the satellites move around the Earth at high speed, there may be uncertainty about their location. 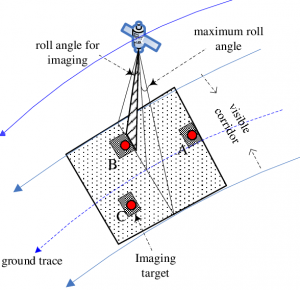 The importance of satellite location to match the observed visible corridor.

A final team analyses the obtained measurements such as salt content, ocean level, or whirlpools and makes the studies available to customers.

What are the scopes of these measures?

“People have been fishing in the world’s oceans for 42,000 years. But until now, we didn’t really have an overview of where and when people were fishing”.

David Kroodsma, Research and Development Director of the US NGO Global Fishing Watch. 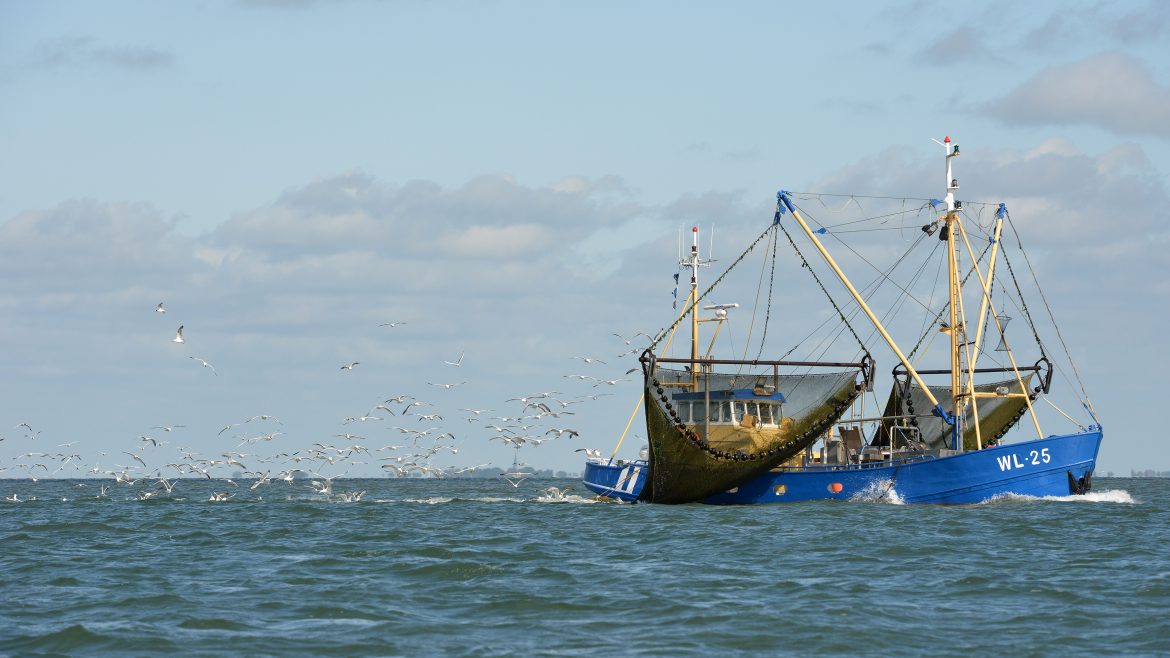 Another satellite monitoring role was highlighted with the Kevin Escoffier incident in 2020. The sailor was participating in the Vendée Globe when he sent out a distress signal. Thanks to the beacon on his boat, the skipper was quickly located and rescued. These beacons have become mandatory for pleasure craft and use the satellite network to operate.

For all these reasons, ocean observation and the reliability of satellite data are critical issues. The key to developing these activities lies around a need for faster, more reliable data processing, even as the incoming data flow grows. Experts are focusing in particular on the development of new artificial intelligence algorithms to meet these requirements.

FOR FURTHER INFORMATION: Discover the page dedicated to our space activity 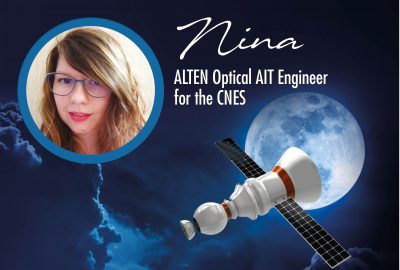 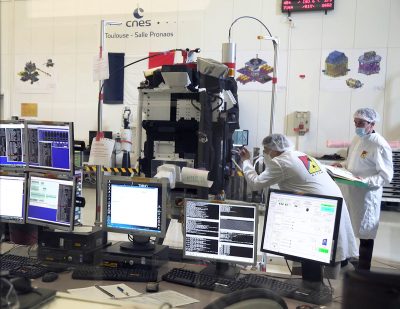 TARANIS or the hidden side of thunderstorms The TARANIS satellite is the result of a collaboration between the CNES (French National Centre for Space Studies) and its partners, which has included ALTEN for more than 20 years. 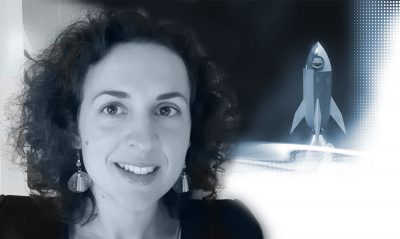 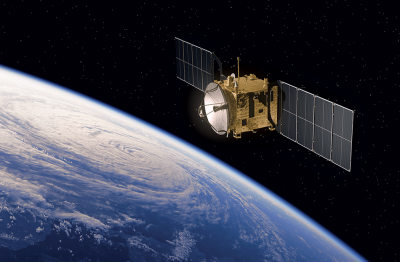 Innovation in the space industry: launching new technology into space The space industry is undergoing some profound changes, from the miniaturization of satellites and launchers and the emergence of a new, low-cost space race to observation satellites with never-before-seen capabilities.… 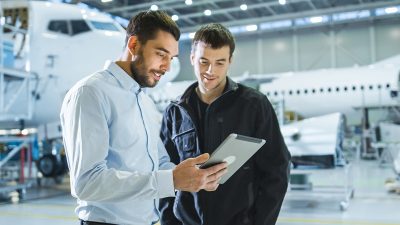 ALTEN in Aeronautics: latest-generation predictive maintenance A plane’s place is in the sky, not on the ground due to unexpected breakdowns. Skywise, Airbus’ big data platform, gathers service data from thousands of planes to improve operations.… 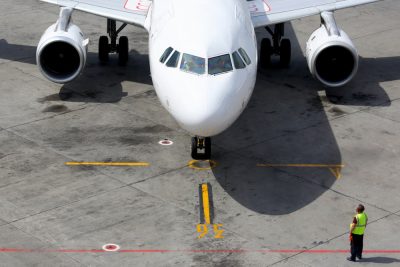