Meeting with Romain B., workpackage leader and Scrum Master ALTEN

For the past year, Romain has been leading structured metro automation projects as workpackage leader for one of our clients. Its team, composed of 12 employees, works mainly on line 4 of the Paris metro, but also on the extension of the RER E line as well as on other types of metros in the world, including a line in New York and another in Saudi Arabia.

“Our activities are divided into three areas: two are CBTC and TGMT technology, and the last one is simulator development.”

The team is mainly working on the CBTC system (Communication Base Train Control), the latest generation of signalling technology, through various projects:

Modernization of the Paris metro: automation of line 4

In order to transport more passengers at peak times, the automation of metro lines is the solution to reducing traffic congestion. Our employees are involved in the development of key elements, the CBTC signalling system. Let’s take a closer look at the project for line 4 of the Paris metro, which is almost completed:

“We worked on a system divided into several parts: both functional and safety application since we work within a strong normative framework, with the railway standards EN 50126, EN 50128 and EN 50129. We also reviewed the communication part of the equipment around the train.

We use traditional methodology for the CBTC part. We decline a certain number of scenarios based on the customer’s specifications, created from scratch or by reusing existing scenarios or by rectifying some of them (because following an evolution, the scenario may be in error). Through these scenarios, we verify that the various requirements are met. For example, in the case of a metro train arriving at the platform, we will make sure that there is no one around, that the train stops at the right place, etc. This is why the simulator development activity is essential to us, because it allows us to test our scenarios and thus simulate automation.”

In parallel with these activities, the team is working on TGMT (Trainguard Mass Ttransit) technology, which allows a close distance between trains and allows the use of driverless trains. This technology is mainly used on subways on German rail networks, but similar projects exist all over the world, particularly in Hong Kong and London.

For this TGMT part, our consultants use the agile Scrum method. This project management method is based on iteration by putting the customer’s voice at the heart of the development, thus reducing the tunnel effect. This operating framework is organized into 4-week sprints on which the teams commit to what they will deliver according to the project priorities. Thus, the team is guaranteed to deliver at the end of each sprint an MVP (most valuable product) that will meet the customer’s needs.

“Since the beginning of 2019, I have been in the role of Scrum Master for the TGMT activity, i.e. I guide the teams in the application of the Scrum methodology and ensure a progressive follow-up of the sprint. The rail sector represents a major source of structured projects for ALTEN, of which our teams have a very good knowledge and expertise that offers great opportunities for the development of our activities.” 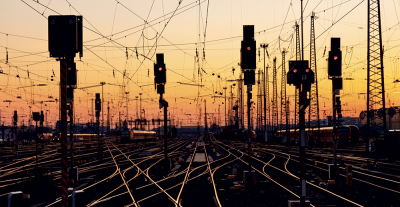 Railway activities: a growing market, the dynamics of major projects The world rail market, driven by urban and integrated systems, continues to grow by around 3%, probably reaching 185 billion euros by 2021. While much of the growth is driven… 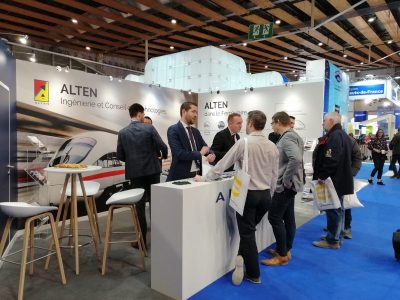 Top 3 Rail industry trends to watch in SIFER 2019 The international rail industry exhibition, better known as SIFER, is the major event for the rail sector in France. Organized by the show’s partners, several conferences offer an essential overview of… 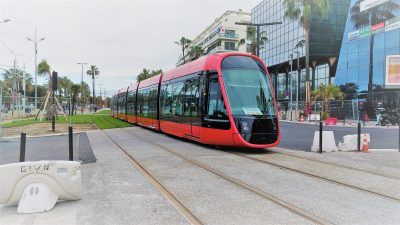 Dual-mode tramway: how Nice is reinventing urban mobility To meet the growing demand for transport solutions driven by the increased traffic flow in the city of Nice, the municipality has decided to extend its tram network. Indeed, since…